Five-time Tony Award winner Susan Stroman, whose work on the original production earned her the 1992 Tony Award for Best Choreography, returns to direct and choreograph the staged concert. Stroman is recreating her show-stopping choreography for the evening that features an impressive lineup of stars from Broadway and television.

The cast of Crazy for You is led by Tony Award nominee Tony Yazbeck (Gypsy, On the Town) as Bobby Child, who co-stars opposite two-time Tony nominee Laura Osnes (Bandstand, Cinderella) as Polly Baker. 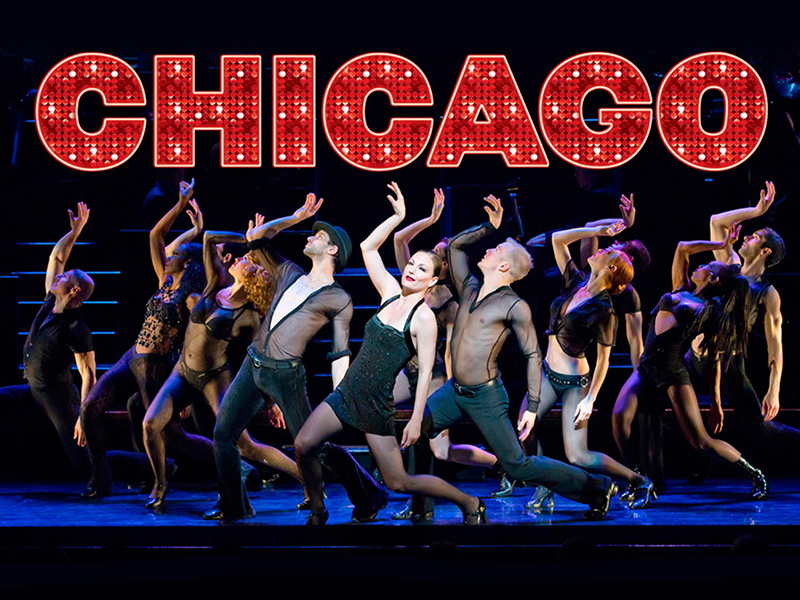 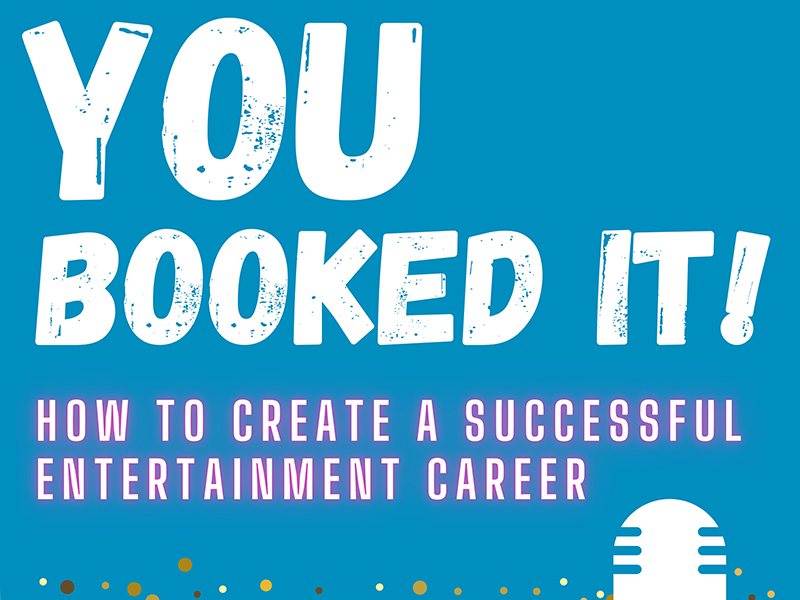 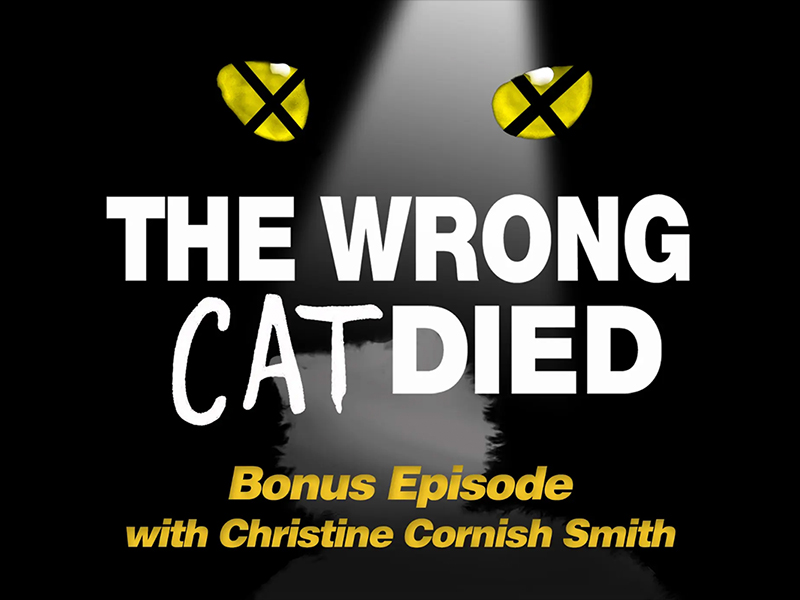 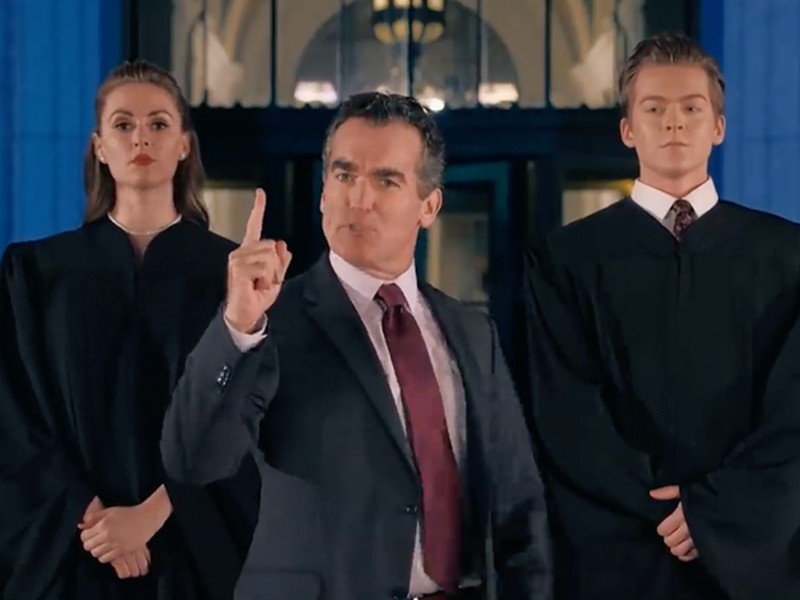 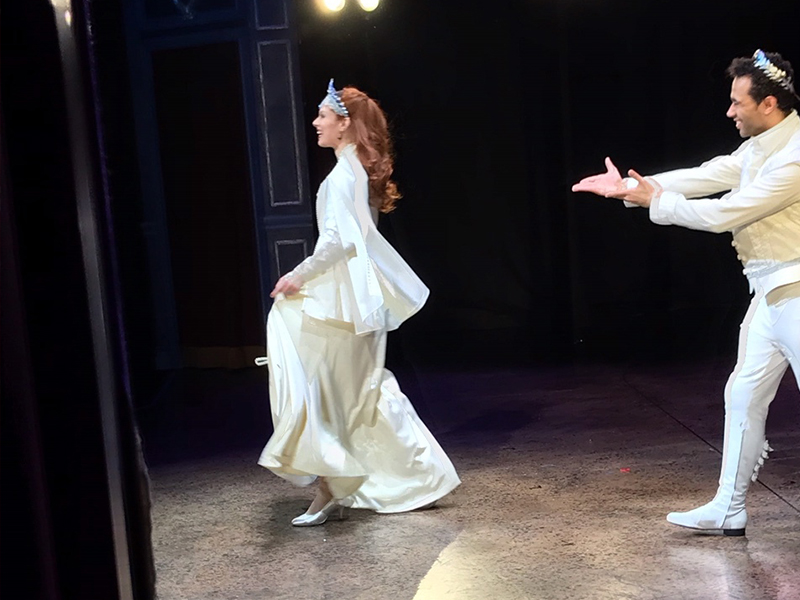 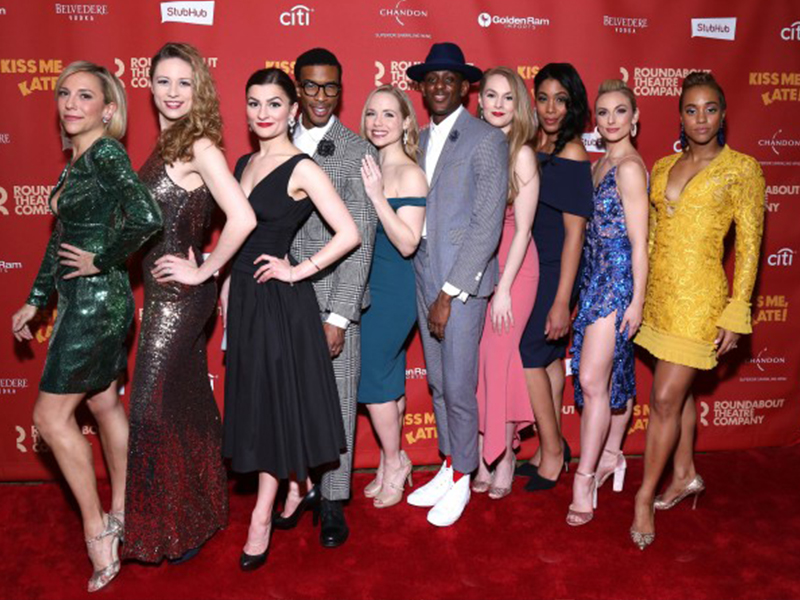 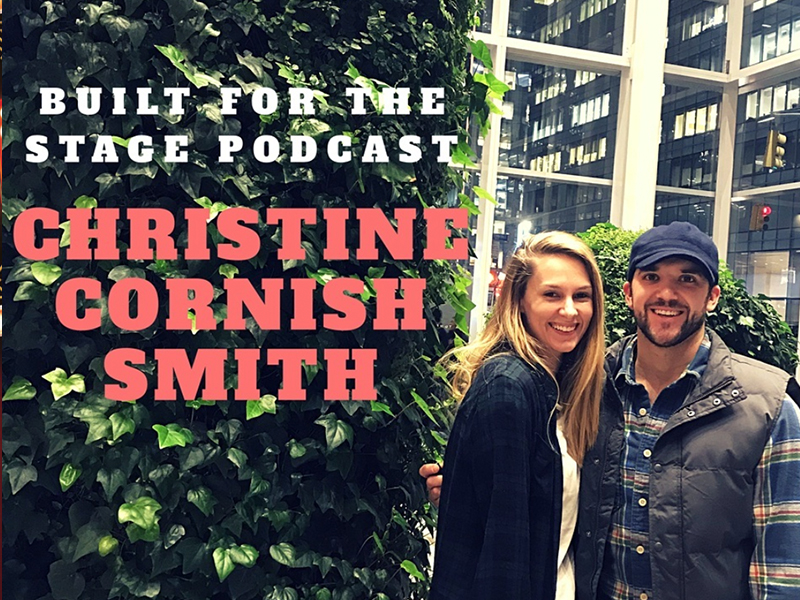 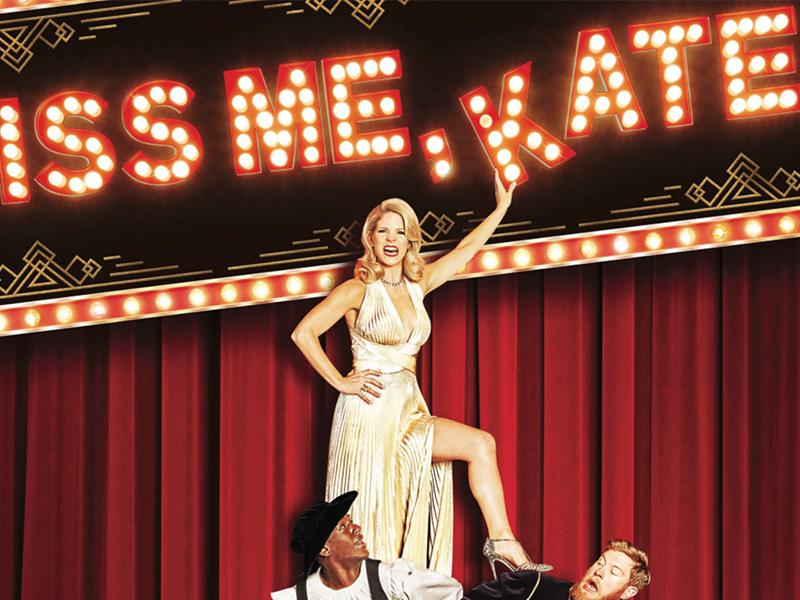 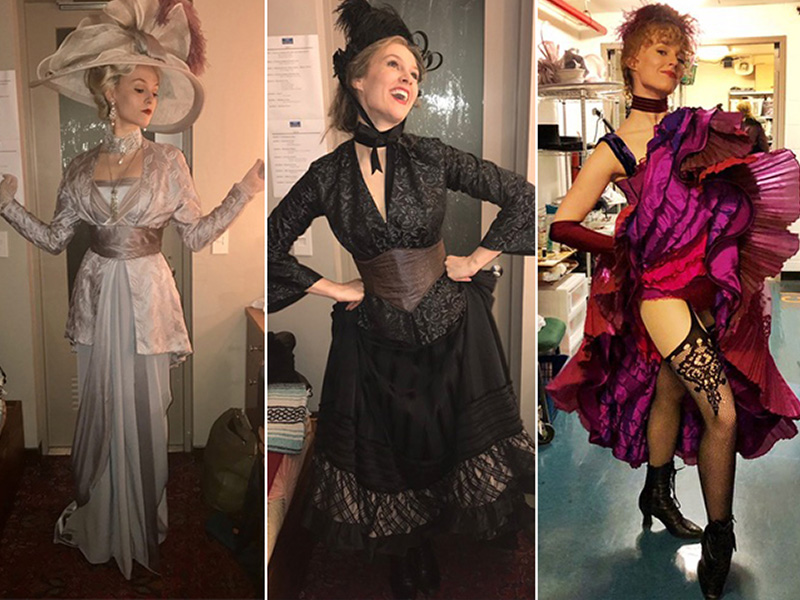 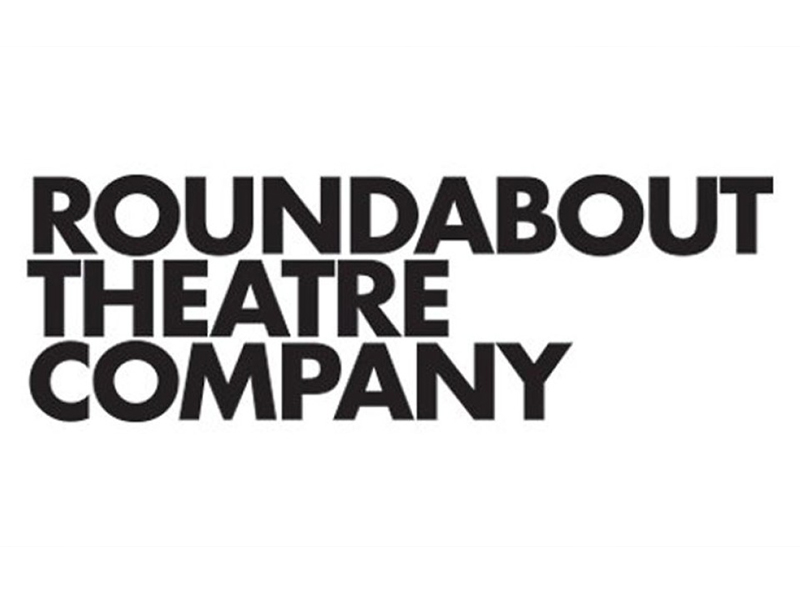 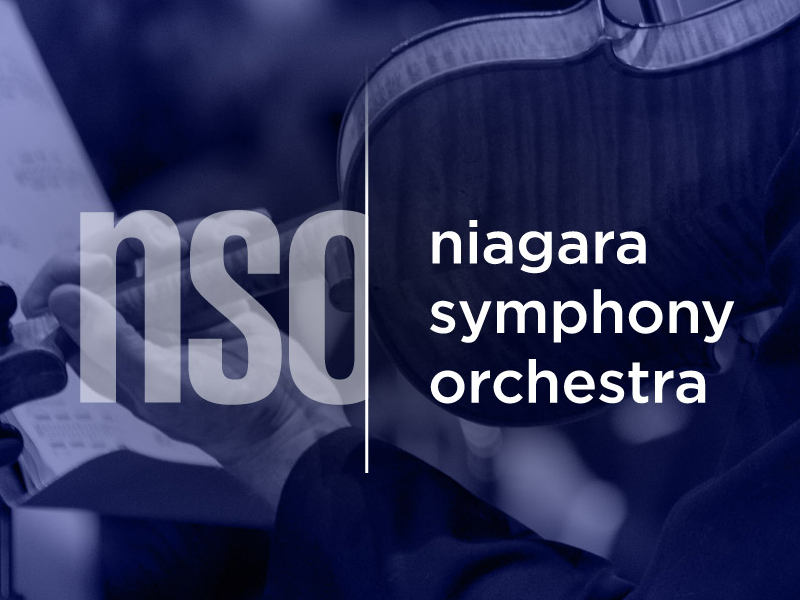 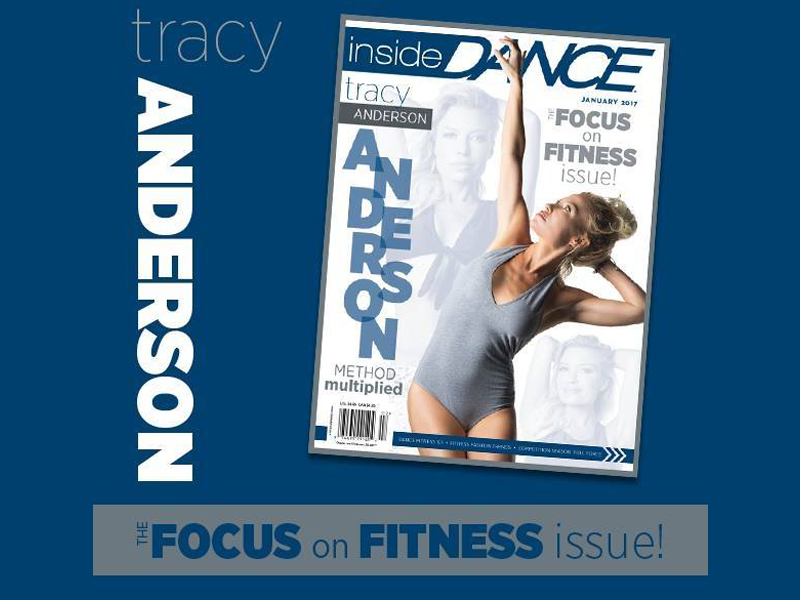 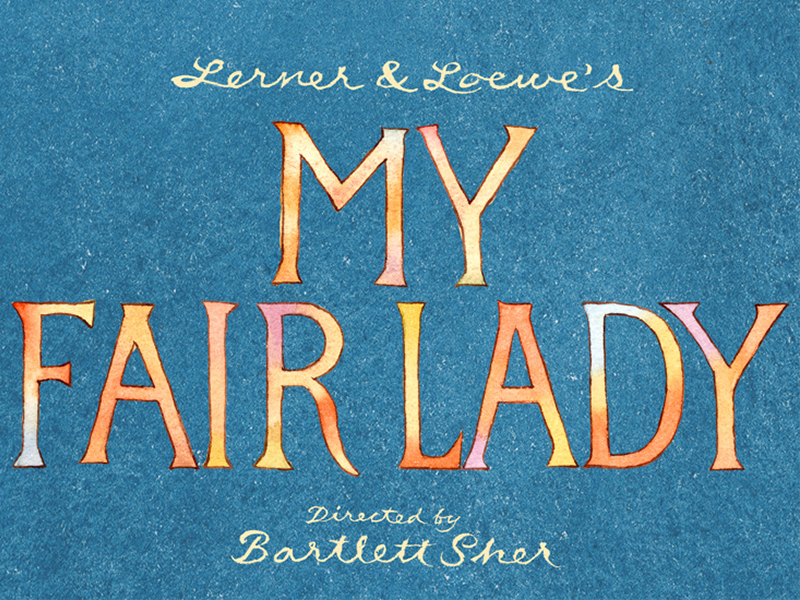 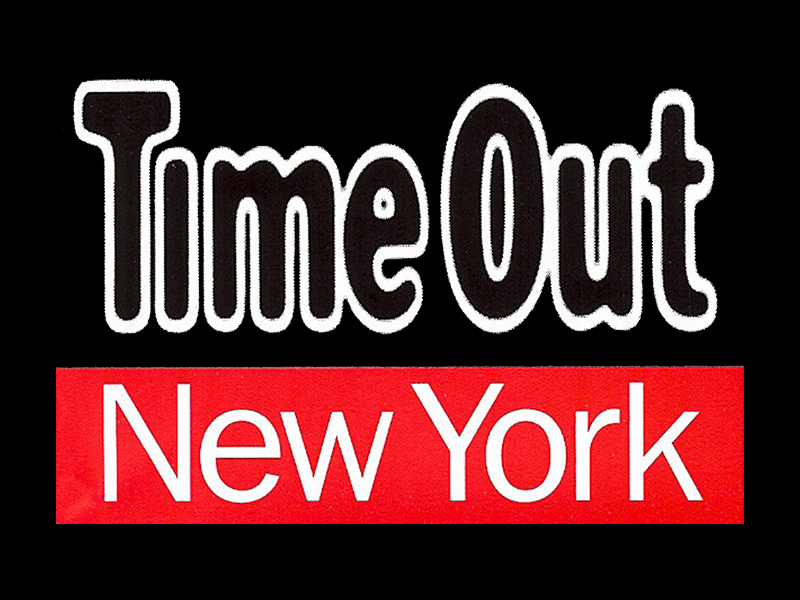 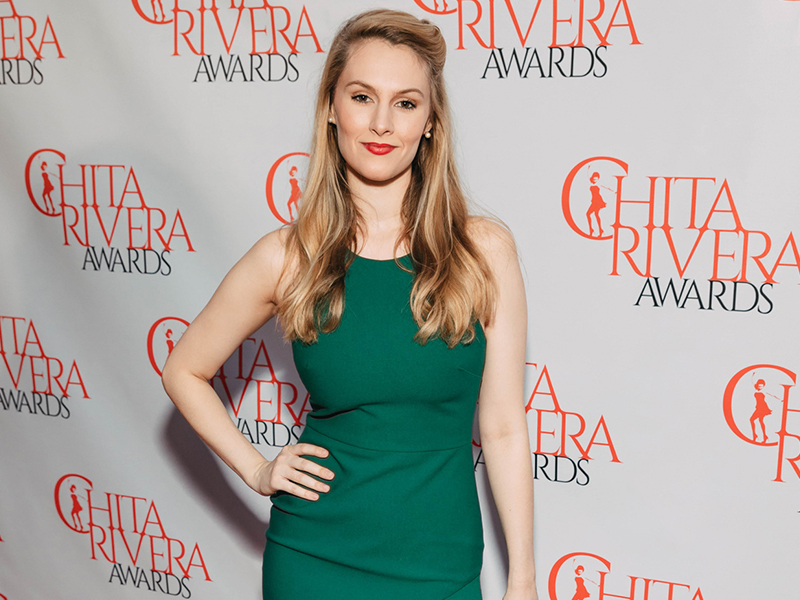 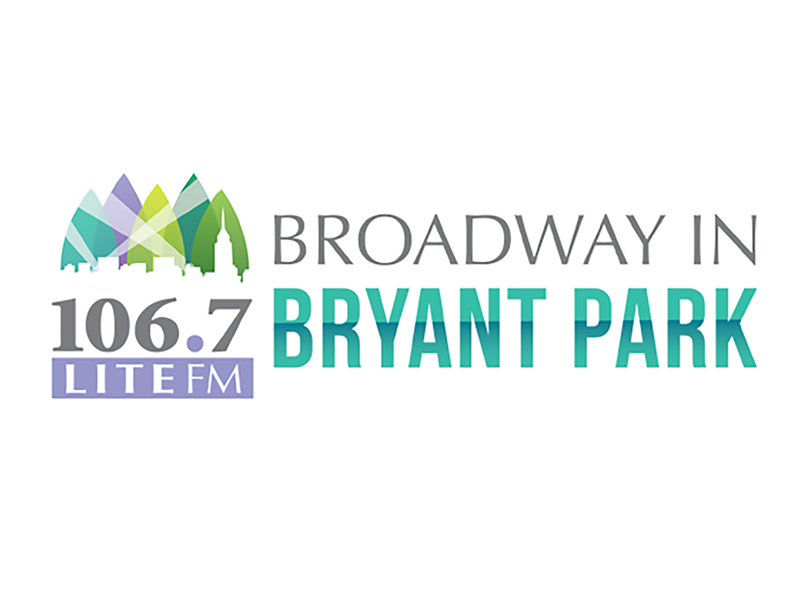 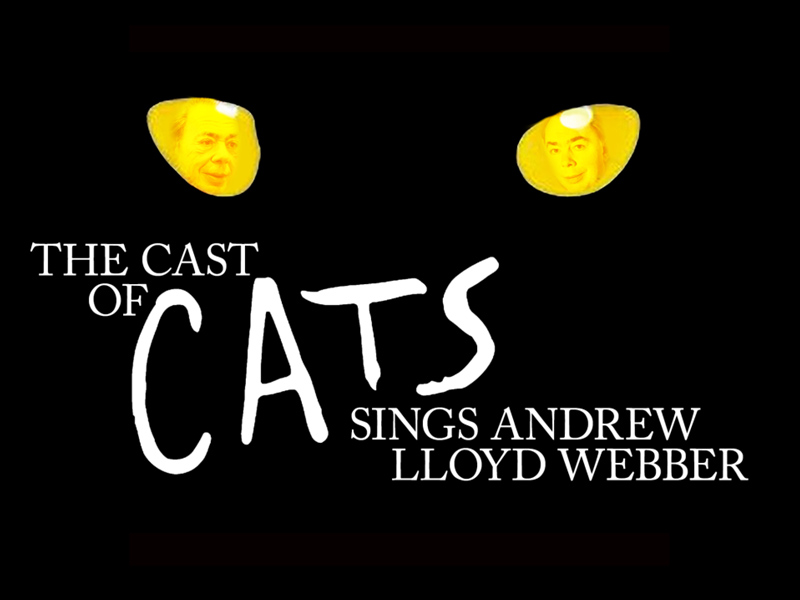 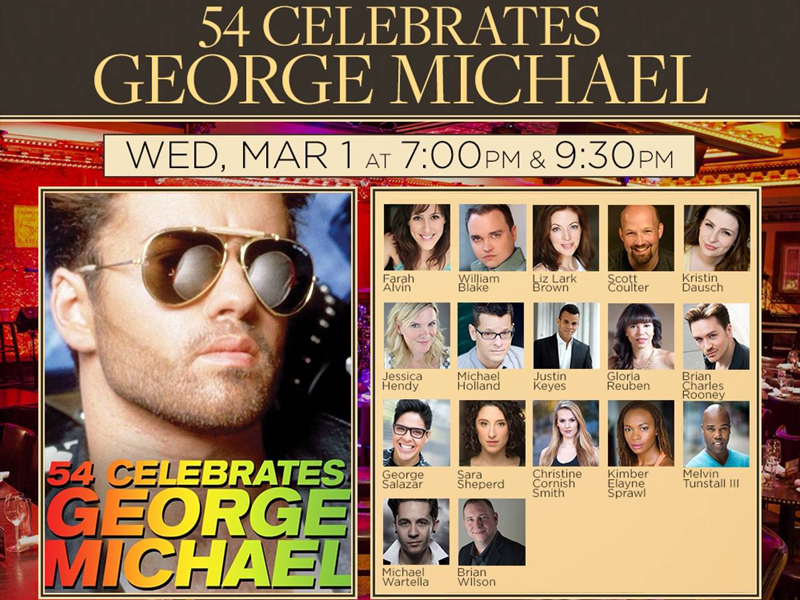 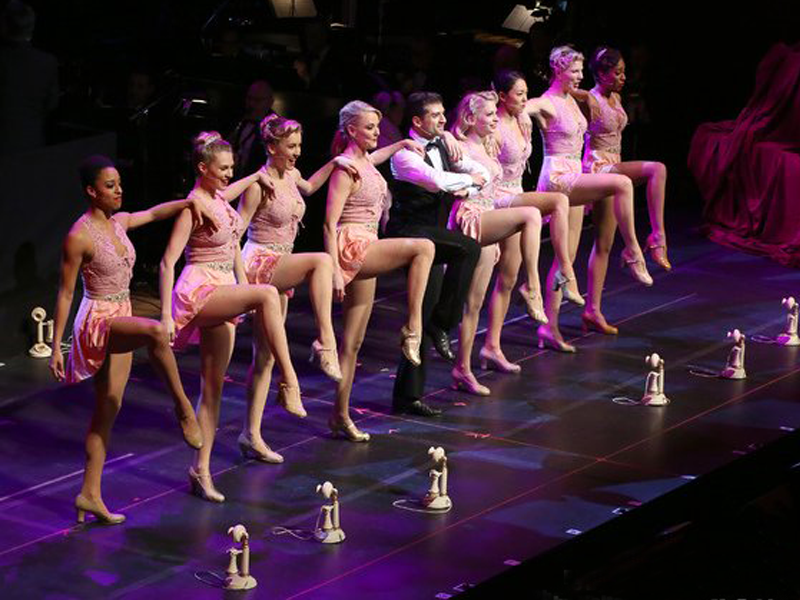 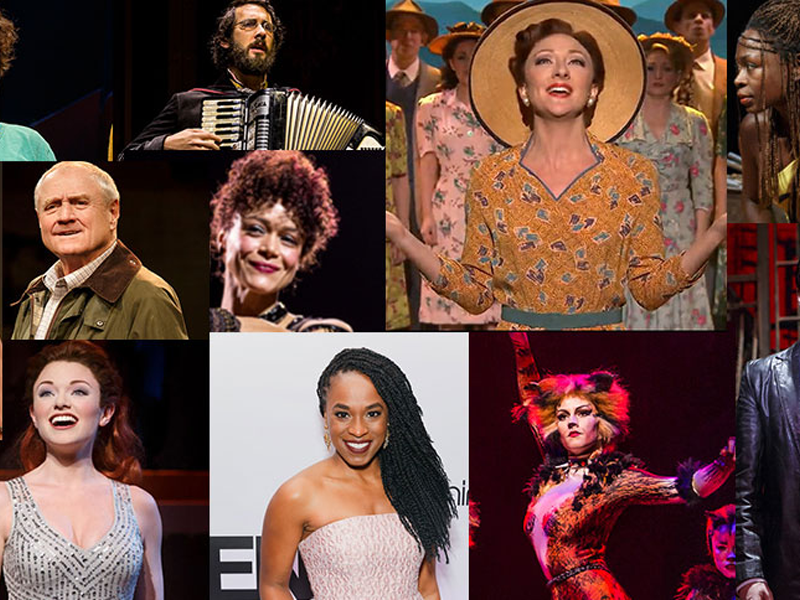 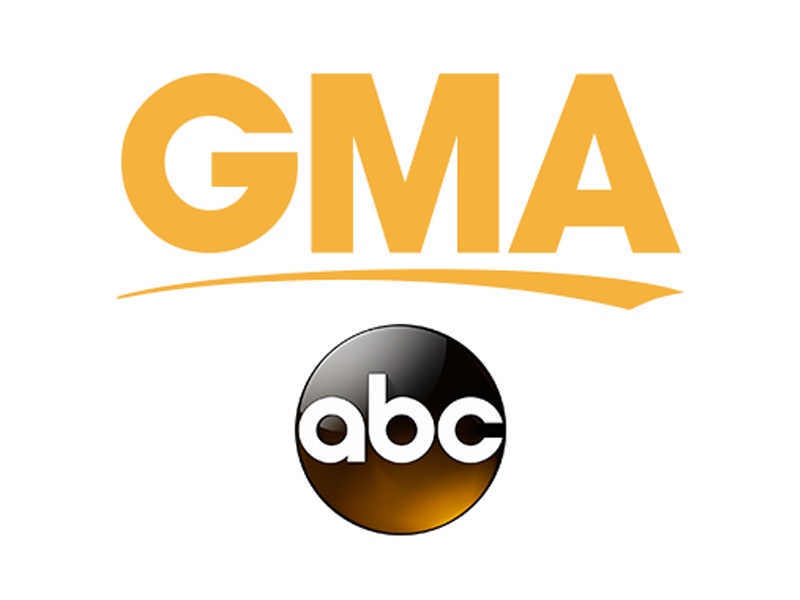 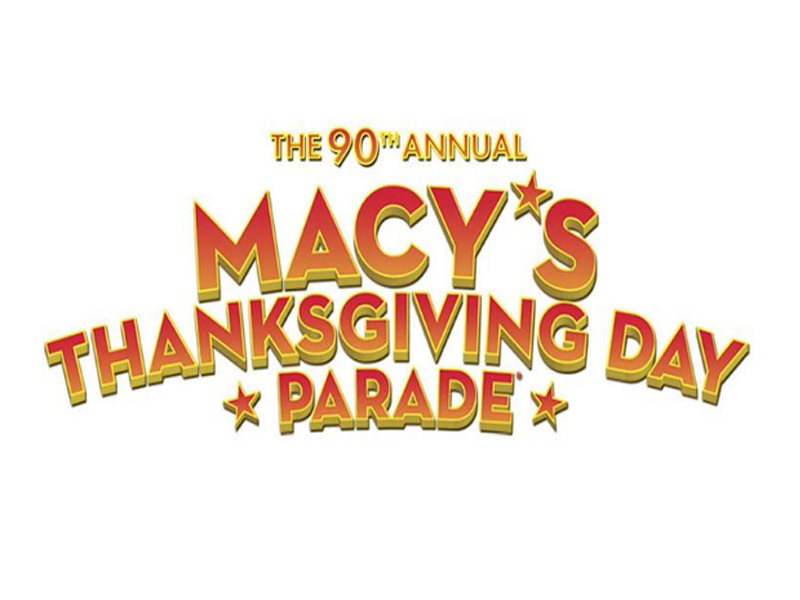 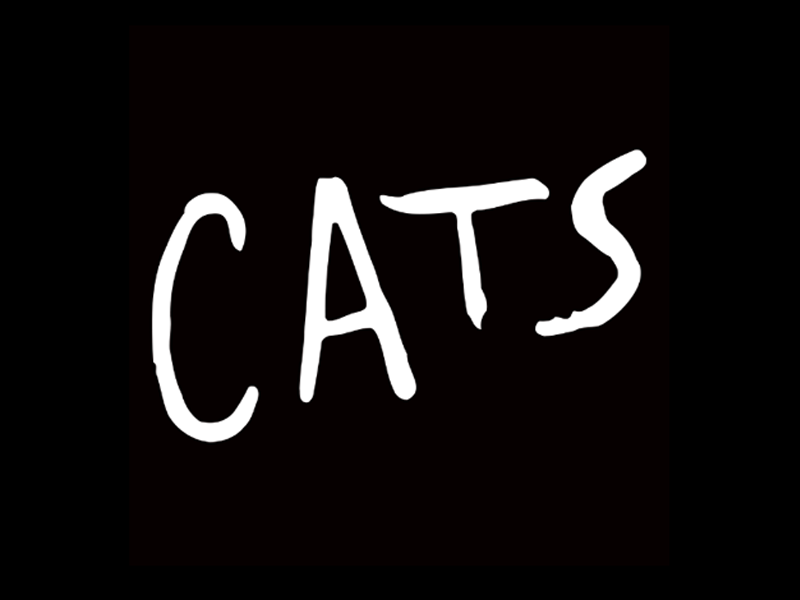